Sport and sportiness is very important to me. I was a talented youth football player, unfortunately, I had to quit playing football due to a knee injury sustained in an accident at the age of 16. Because of this I had to put aside following a course of study to become a gymnastics teacher with the alternative of following a course of study to become a physiotherapist whose goal it is to optimize people’s abilities to take part in (sports)activities. During my study to become a physiotherapist I have followed courses in sports physiotherapy. The subject of my thesis was injury incidence with 15- and 16-year-olds. For this I have advised 5 football clubs in how to reduce incidents. In making this thesis I was coached by Han Inklaar, former sports physician at the Royal Dutch Football Association.

In 1987 I graduated. Since it was not possible to find work as a physiotherapist in The Netherlands at that time, I worked and lived in Germany for 10 years. In this period, I followed many courses concerning manual therapeutic methods, sports physiotherapy, chronic pain management and active, stability-improving, practical therapy. I returned to The Netherlands in 1997. From that time on I have been linked to several professional top skating teams and the Dutch Olympic Team in Vancouver in 2010. —————> 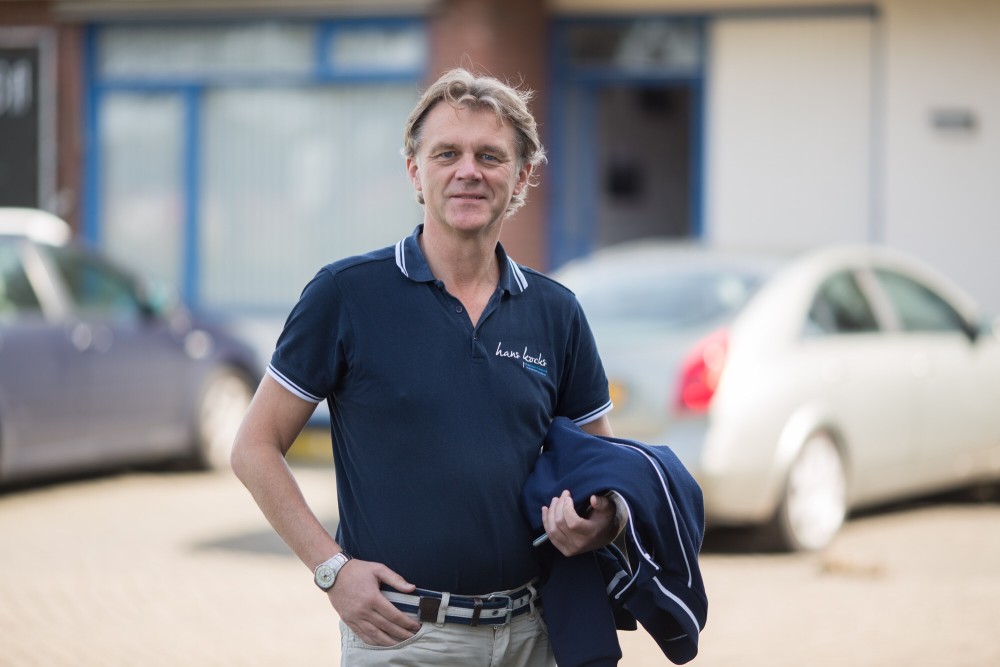 To learn more about my activities